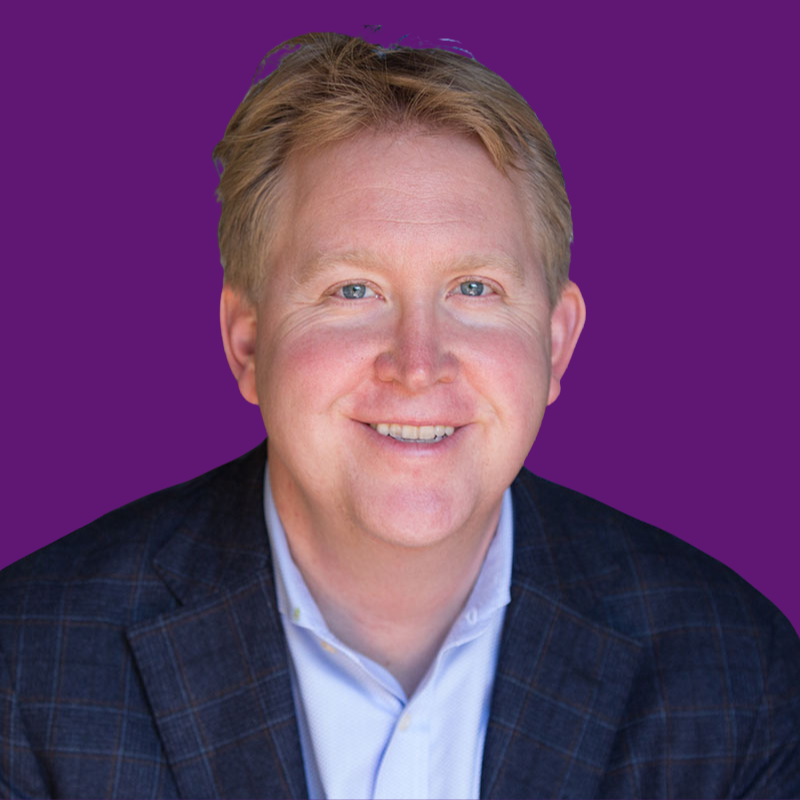 Matthew Spence serves as the Managing Director of Guggenheim Partners, and as an International Security Fellow at New America. Since 2017, he has additionally been a university advisor to the President and Professor of Practice at Arizona State University’s Thunderbird School of Management. From 2015 to 2016, Dr. Matthew Spence was a Senior Fellow at Yale University’s Jackson Institute for International Affairs. From 2012 to 2015, Dr. Spence served as Deputy Assistant Secretary of Defense for Middle East Policy where he was the principal advisor to three Secretaries of Defense for U.S. policy towards the Middle East. He was responsible for fourteen countries, including Iraq, Syria, Iran, Israel, Egypt, and the Gulf states. During his time at the Pentagon, Dr. Spence traveled to Israel over 30 times, and played a central role in U.S.-Israel military planning; the Iron Dome program; arms sales; and policy dialogues about Iran, Syria, Egypt, and the Middle East Peace Process.

Dr. Spence is a co-founder and Board member of the Truman National Security Project; a Board member of the Truman Center for National Policy; and started the Truman Project chapters in Los Angeles, San Francisco, Chicago, and New Haven. He was a Lecturer in International Relations at Oxford University, and has been widely published in national security and foreign policy magazines. Trained as a lawyer, Dr. Spence also practiced criminal and international law in California, and served as a law clerk for Judge Richard Posner of the 7th Circuit Court of Appeals. A Marshall Scholar and Truman Scholar, Dr. Spence received his doctorate in International Relations from Oxford University; his J.D. from Yale Law School; and a B.A. and M.A. in International Policy Studies from Stanford University. He was born and raised in Southern California.