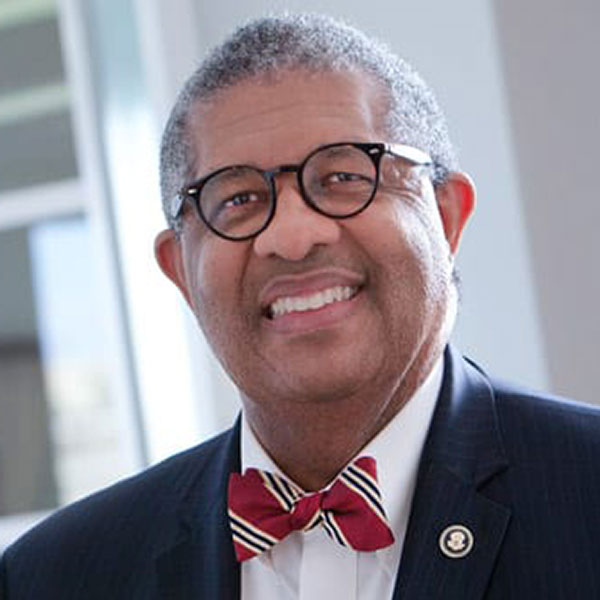 Mark Lindsay is Director of the Health Care and Pharmaceuticals Practice at The Livingston Group. Before joining The Livingston Group, Mr. Lindsay held a number of senior positions, including President of the AARP Pharmacy Services Division and Vice President of Public Communications and Strategy at UnitedHealth Group, one of the world’s largest healthcare companies.

He previously served on President Obama’s Transition Team and in President Clinton’s White House as Assistant to the President for the Office of Management and Administration. His areas of responsibility included the White House Military Office, which managed Air Force One, the White House Communications Agency, the Medical Unit, and Camp David; running the White House Operations; and the Executive Office of the President’s Office of Administration, which was responsible for finance, information systems, human resources, legal/appropriations, and security. Mr. Lindsay’s office was additionally responsible for the logistics of all domestic and international Presidential travel and special air missions. President Clinton selected Mr. Lindsay to be the operational lead for the White House’s 2001 transition preparation and execution. Mr. Lindsay was also a member of Senator Hillary Clinton’s Minnesota Finance Committee for her 2008 Presidential campaign.

Prior to his appointment to the White House, Mr. Lindsay served as Senior Legislative Aide and Counsel to Congressman Louis Stokes (D-OH). He worked closely with Democrats and the Congressional Black Caucus on a number of business and economic issues. Mr. Lindsay serves on the Board of Directors of the Truman Center for National Policy and the Truman National Security Project. He holds a graduate degree from Macalester College in St. Paul, Minnesota, a juris doctorate from Case Western Reserve University School of Law, a Master’s degree in International Affairs from Georgetown University, and a graduate degree from the Advanced Management program at the University of Pennsylvania’s Wharton Business School. He is a member of The Bar Association of the District of Columbia.