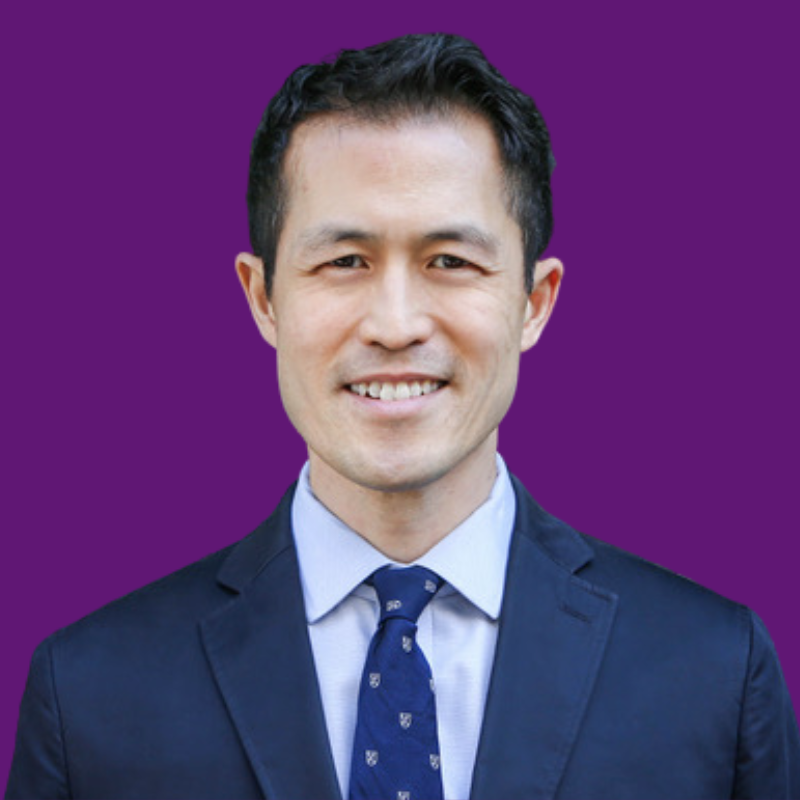 Kenneth Wun is currently the Director of Asset Management at TDA Investment Group. Previously he held investment and finance roles in financial technology firms, private equity firms, and foundation endowments. He also served as the Special Assistant to the Chairman of the California Democratic Party.

Ken has been a Truman National Security Fellow since 2008. He served as Truman San Francisco chapter’s Co-Director from 2010 to 2020. He led the growth of the chapter to over a hundred members in his tenure. He took great pride in building a diverse leadership team, including the appointment of the first woman Co-Director and the first African-American Co-Director.