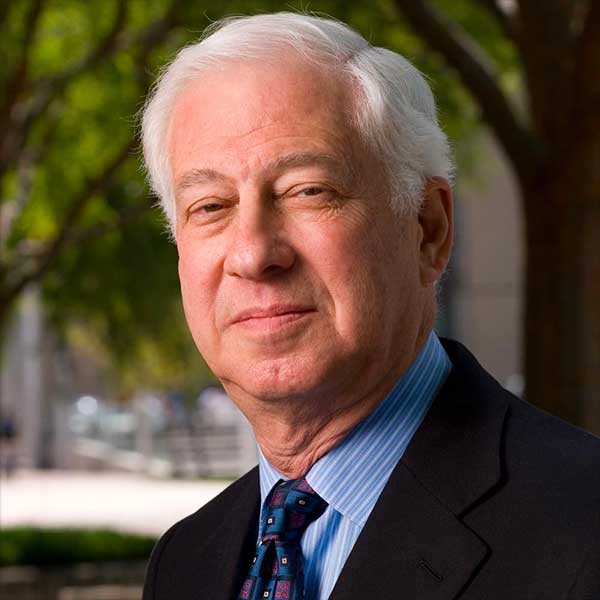 John Freidenrich co-founded the Ware and Freidenrich law firm in 1968 (which later merged with two firms to form DLA Piper), and founded Bay Partners in 1976. In 1982, John founded the Freidenrich Family Foundation. John and his wife, Jill, were staunch advocates and donors for cancer research, with their most notable contribution being a $25M donation to Stanford University to create a research center, completed in 2012. In April 2014, John was named to the Hospi Corporation’s Board of Directors.

He received an undergraduate degree in economics from Stanford in 1959 and a law degree from Stanford Law School in 1963. He continued to generously support Stanford as a leading donor. Mr. Freidenrich served on the Stanford University Board of Trustees for 10 years and was a member of the board of the Stanford Hospital and Clinics. He was also a board member of the Lucile Packard Children's Hospital, American Century Funds, and the Taube-Koret Campus for Jewish Life, among many others.