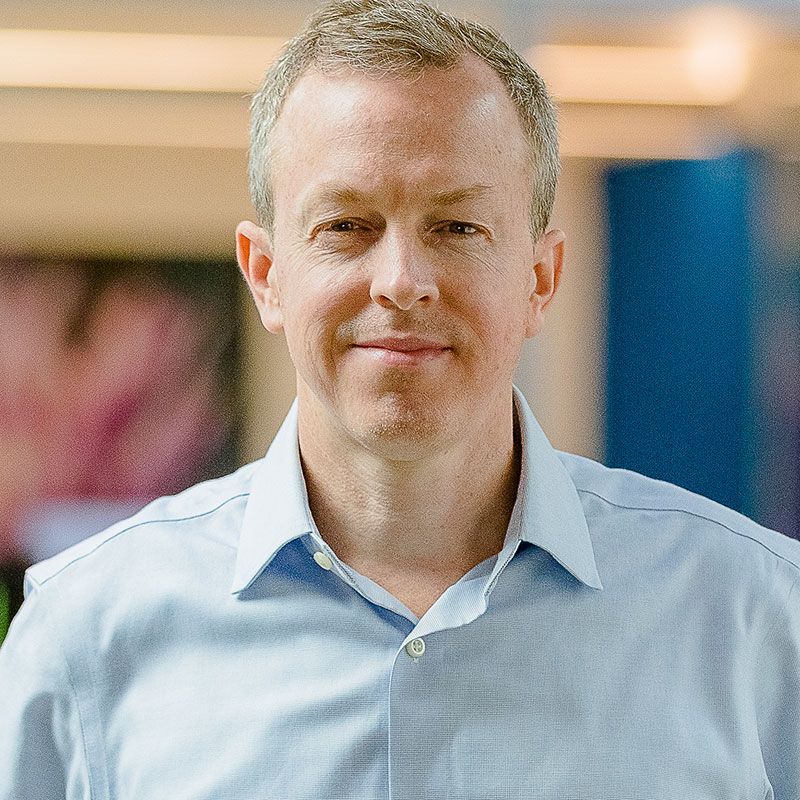 Craig is a General Partner and Co-Founder of the technology venture capital firm, NextWorld Capital (NWC), and a prior Obama administration advisory committee appointee and delegate at the U.S. State Department.

NWC is a venture capital firm with $250M under management that invests in U.S. startup technology companies, and helps them build their business and expand internationally. NWC is unique in managing a European expansion program for American companies, resulting in economic growth, job creation, innovation, and new markets abroad for U.S. companies.

Craig was appointed to the U.S. State Department’s Advisory Committee on International Economic Policy (ACIEP) by the Obama administration. He was also a member of the State Department’s official U.S. delegation to the Maghreb region of North Africa focused on economic growth policy. He has worked with government officials, policy experts, and business leaders in the U.S. to advise on economic growth, trade, development, infrastructure, and capital investment policy.

Craig is on the National Advisory Board of VetsinTech, a non-profit helping train and find jobs for military veterans interested in tech careers. He also worked with the Obama White House to co-found and co-lead VetCap (Capital for Veterans), a national initiative to train military veteran entrepreneurs on how to raise capital. He has been a Security Fellow with the Truman National Security Project since 2010, and has served on the Board of Directors since 2015.

Craig graduated from Stanford University’s Graduate School of Business, and from Carleton College with a B.A. in Economics.