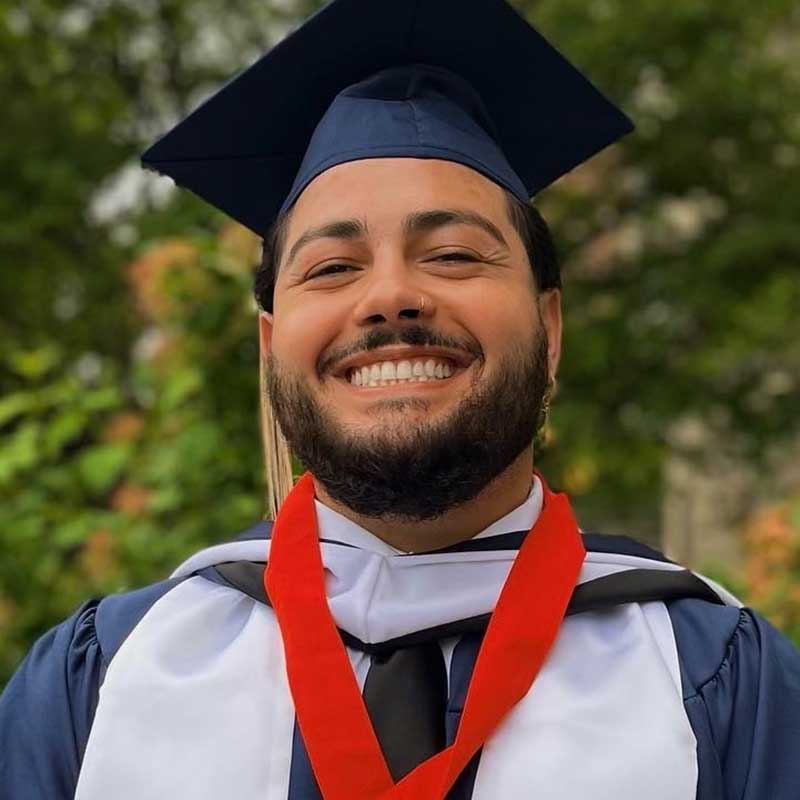 Chris Aboukhaled is the Policy and Programs Coordinator at the Truman Center for National Policy and Truman National Security Project.

Prior to joining the Truman team, Chris gained work experience with several nonprofits, including Beyond the Bomb and the Institute for Palestine Studies, where he engaged with communications work, research, project management, and several other topics. He also lived and worked abroad in Rome, Italy where he was interning for the State Department and working with various UN Organizations, as well as in Ifrane, Morocco where he was the Assistant to the President of Al Akhawayn University.

In May of 2022, Chris received his master’s degree in International Affairs from GWU’s Elliott School of International Affairs where his research focused on Middle East Studies and anthropology. Prior to obtaining his master’s, he received his bachelor’s in political science with a focus on Counterterrorism from The University of Akron in 2018. Chris is a first-generation Arab-American who was born and raised in Northeast Ohio, and he speaks Spanish and Arabic.