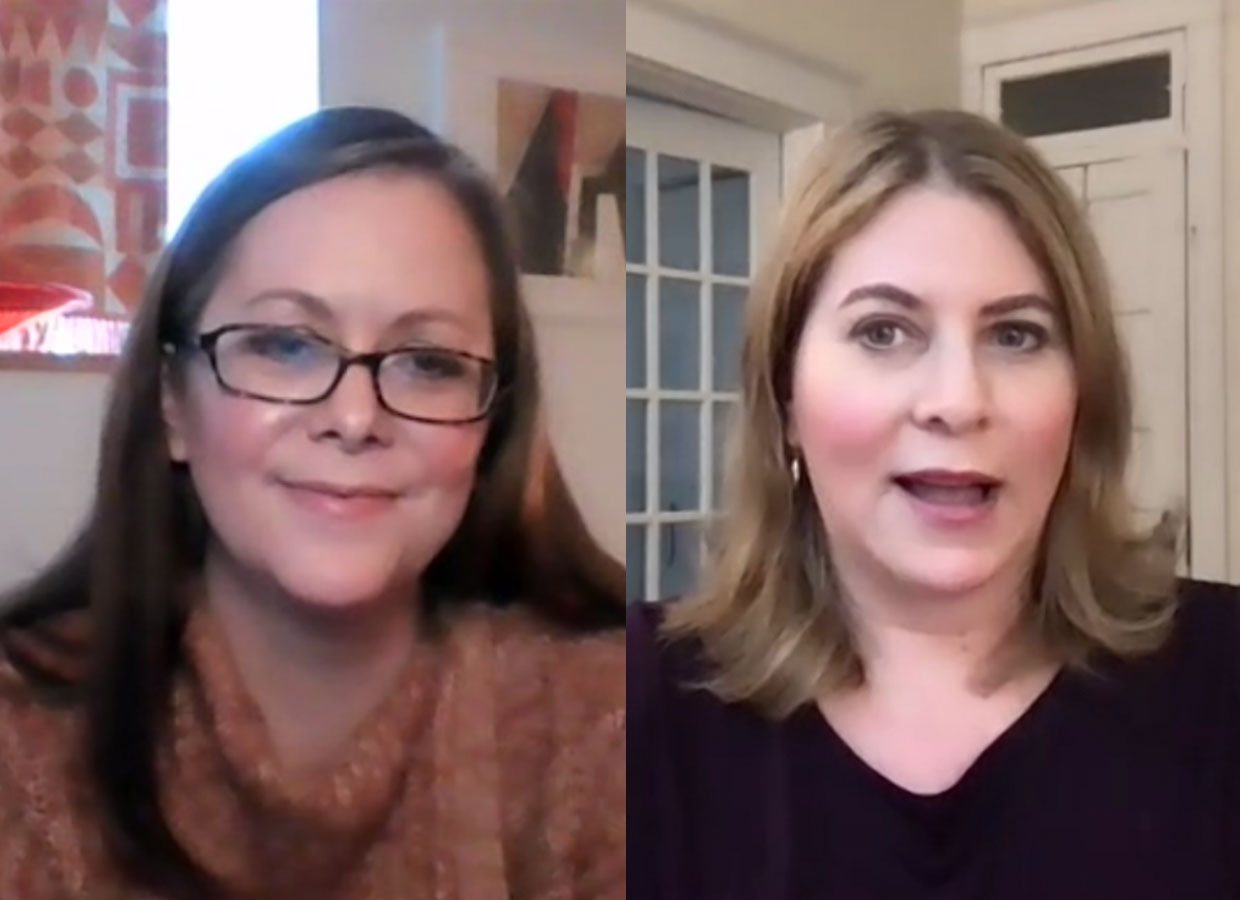 On Monday, February 22, Truman Center and Truman National Security Project hosted a book talk with journalist and law professor Rosa Brooks; moderated by Truman National Security Project member Angelic Young, Director of Training, Law Enforcement at the Anti-Defamation League; and featured an introduction by Truman board member, The Honorable Mark Lindsay. Rosa Brooks’ book, Tangled Up in Blue: Policing the American City recounts her experiences as a police officer within the Washington, D.C. Metropolitan Police Department and sheds light on the world of policing.

Rosa Brooks discussed the importance of de-escalation training, diversification of police forces, and community engagement programs. She has helped implement new training programs for police academies to address racial inequities and implicit biases. As a police officer herself, Rosa emphasized the need to look at policing through a gendered lens and the many benefits female police officers bring to police departments across the country. Angelic and Rosa discussed the many challenges police officers face and the paths to criminal justice reformation that Rosa lays out in her book. 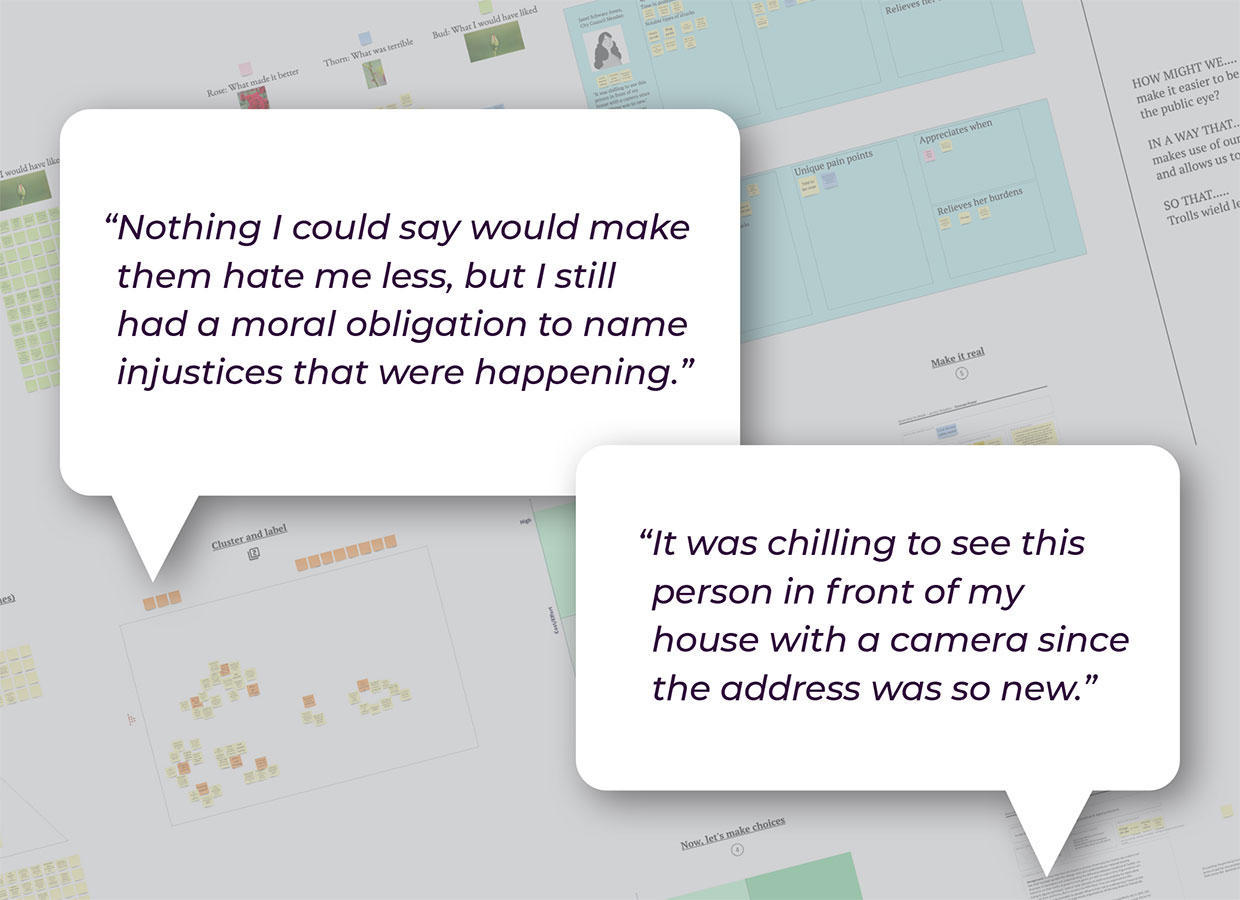 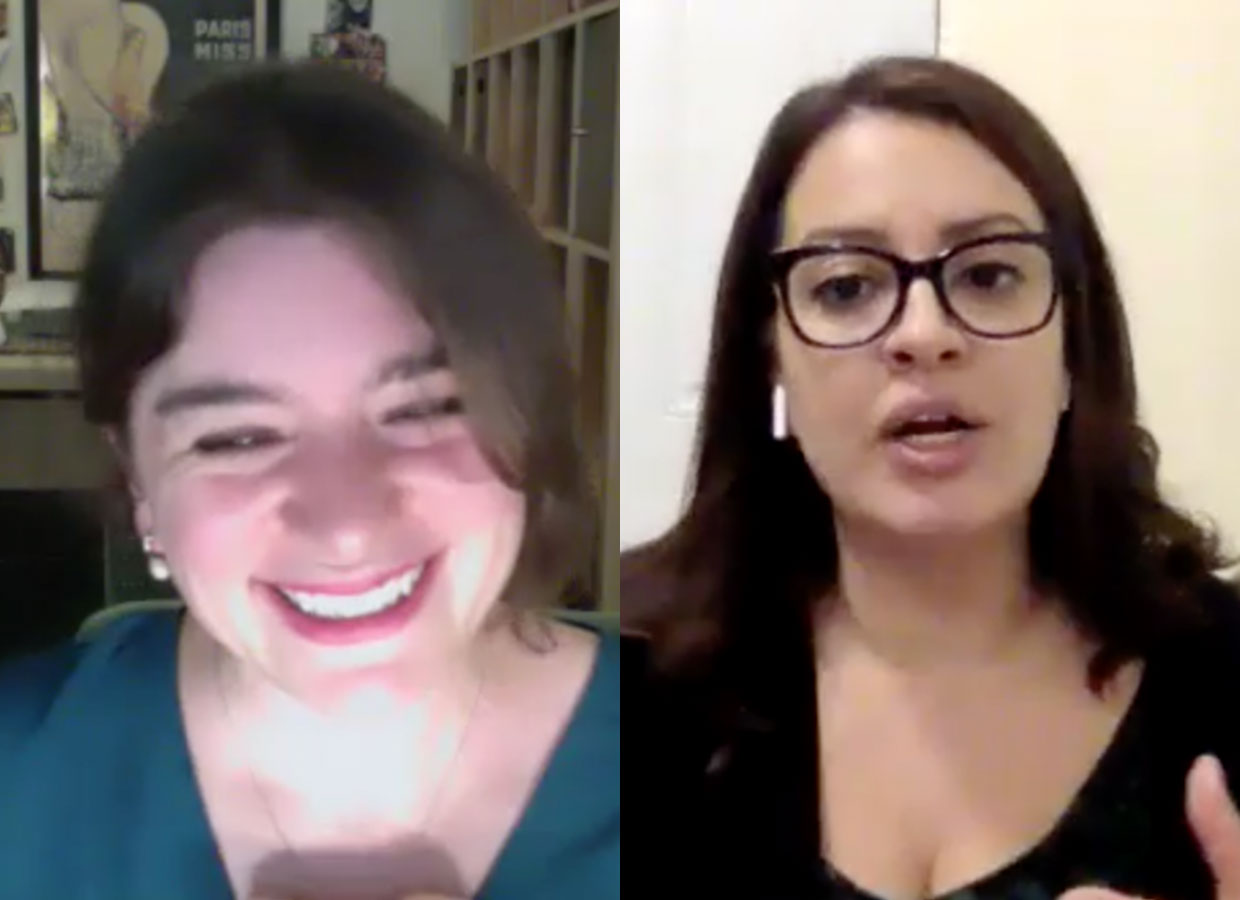 Immigration is Local: What States Can Do To Help Immigrants Thrive