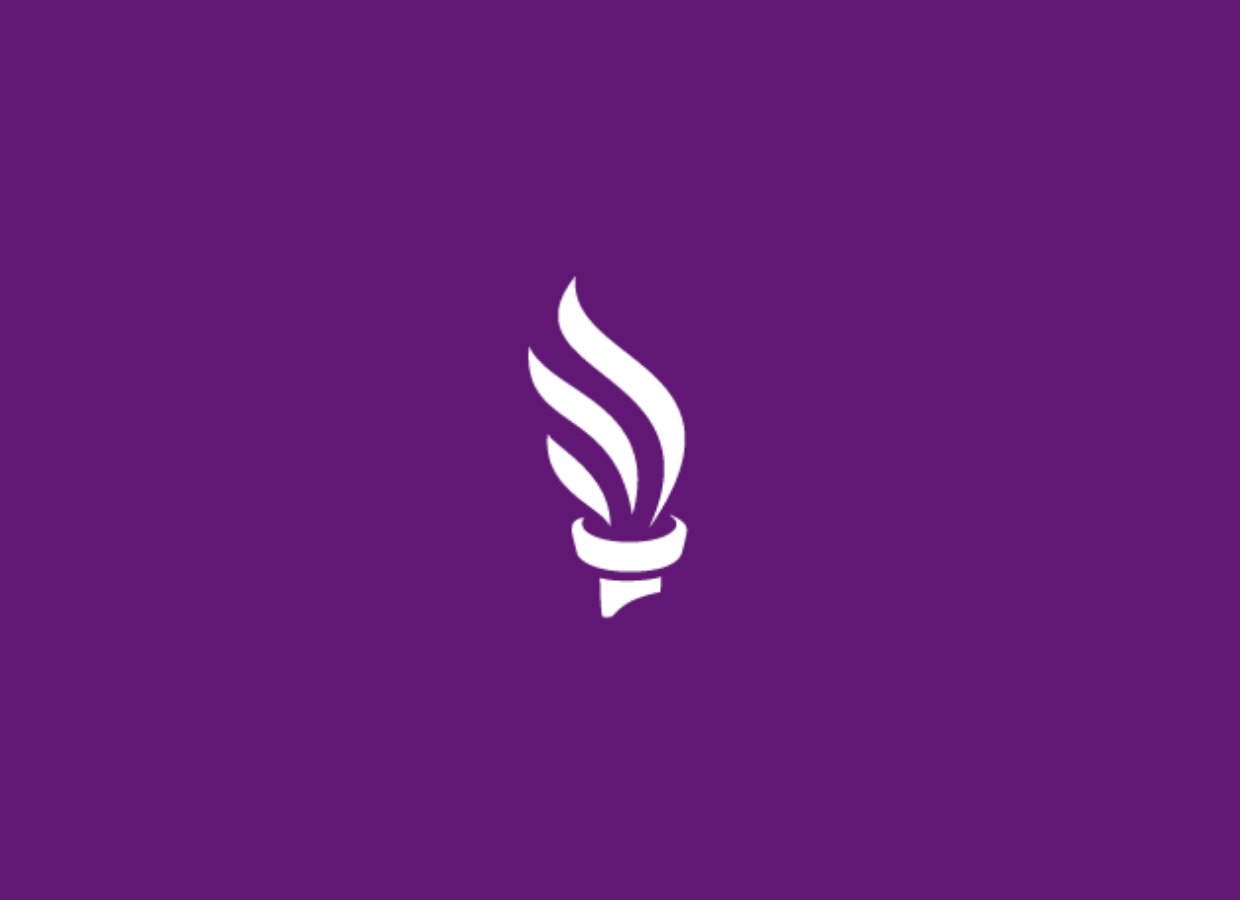 The Truman Project unites members from all walks of life in pursuit of timely, innovative, and principled solutions to preserve and expand democracy, human rights, prosperity, and security around the world. We firmly believe that diversity is our nation's great strength, and efforts to expand inclusion and representation in the government and the military make us stronger.

Accordingly, 85 of our members—all of whom are veterans of the U.S. Armed Forces—were proud to sign on to the below letter in support of inclusive religious accommodations policies for Sikh, Muslim, Jewish, and other service members in the U.S. Navy and U.S. Marine Corps. All who are qualified and are willing to serve should be willing to do so.

We write to you today as veterans of five different branches of the U.S. Armed Forces and as members of the Truman National Security Project, an impact community of next generational national security leaders.

We come from all walks of life, including a wide range of races, gender identities, and faith traditions; the same was true of our brothers and sisters in the units and branches in which we served. For this reason, we are reaching out to request your action to ensure that Sailors and Marines with visible religious articles of faith are granted full uniform and grooming accommodations so that they can serve our country while staying true to their beliefs.

For instance, for more than a decade, legal and advocacy groups have pushed for the reform of policies around religious uniform and grooming accommodations that would allow Sikh American service members to keep their articles of faith--including turbans and neatly maintained but unshorn facial hair--while in uniform. Thanks to these efforts, and policy changes by the U.S. Army in 2017 and U.S. Air Force in 2020, more than 100 Sikh Soldiers and Airmen now serve honorably with such accommodations, proving definitively that their articles of faith are no impediment to individual performance, unit cohesion, or effectiveness and lethality in the U.S. military. Of note, this issue does not just affect Sikhs, but also Muslims, Jews, and adherents of other faiths; individuals from these traditions have also sought and received such accommodations.

The U.S. Navy and Marine Corps, however, are behind the curve in adapting similarly reformed policies. By ensuring a religious accommodation process that allows Sailors and Marines to serve with their articles of faith, the Navy and Marine Corps will be able to take advantage of the full range of talent and applicant pools available to further their critical missions. No individual should be forced to choose between a desire to serve their country and the conviction of their sincerely-held religious beliefs, and anyone willing to put their life on the line and meet the relevant physical and mental standards should have the opportunity to serve.

Our nation faces unprecedented threats in the years ahead, from great power rivalries to climate change and non-state actors to economic- and human security-driven crises. In response, we recognize that our country’s greatest strength is and always has been our diversity; nowhere is this more true than in our Armed Forces, when sons and daughters of all backgrounds join together in common purpose and wear our flag on their uniforms. We ask that you fully embrace Sikh, Muslim, Jewish, and other service members with appropriate and complete religious accommodations so that they can continue the essential work of rising to the varied challenges of the 21st century.

We thank you for your urgent consideration of this pressing matter. 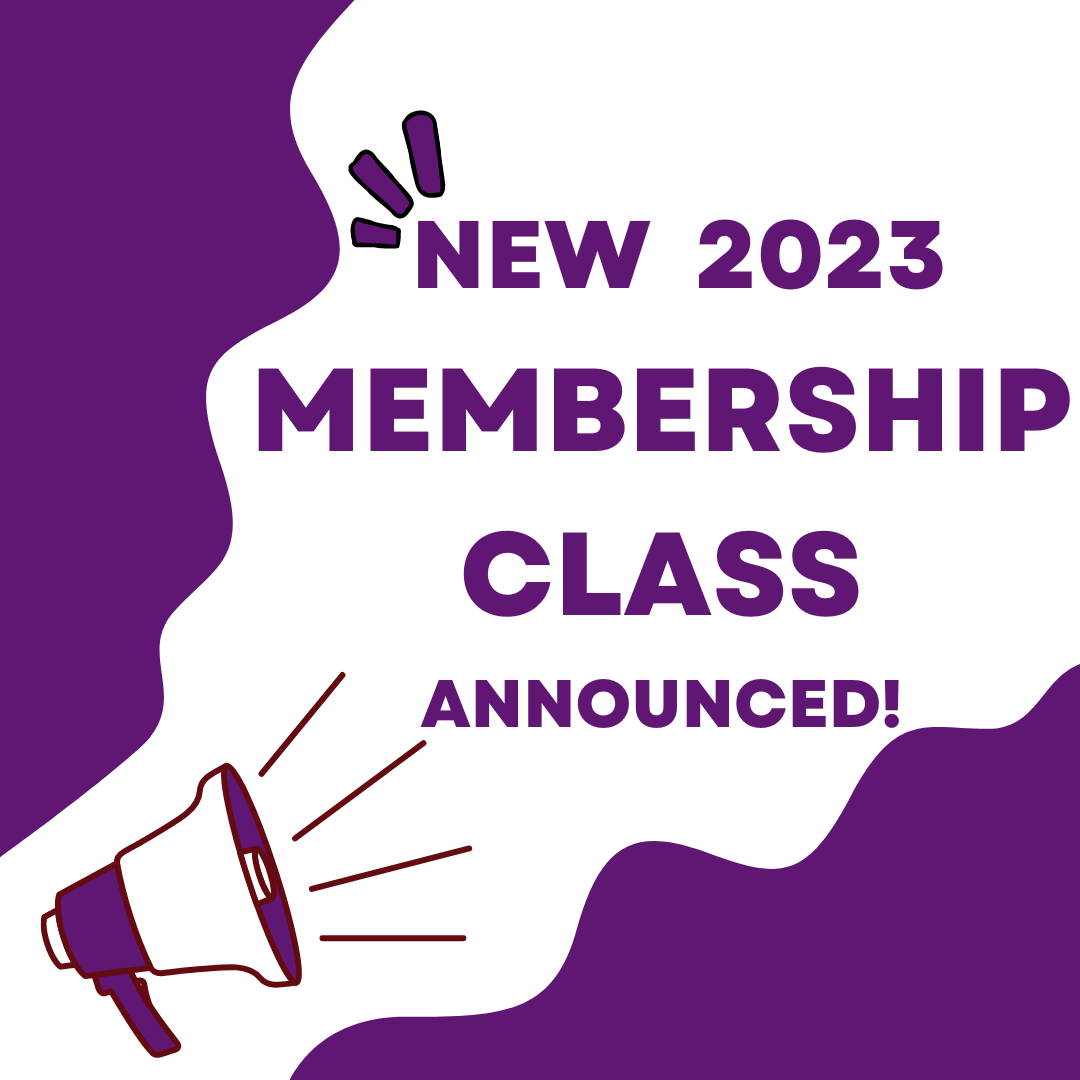 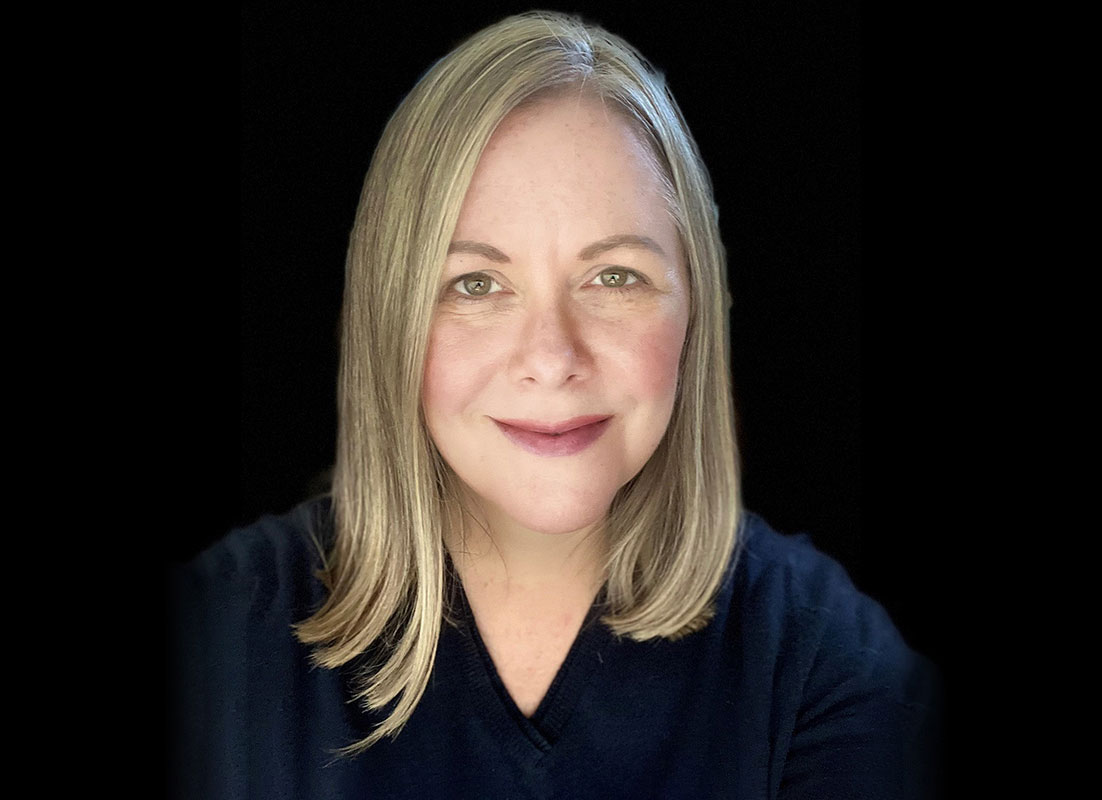