We, the undersigned leaders of 103 non-governmental organizations in the international development, humanitarian, peacebuilding, refugee, immigration and resettlement, and veterans affairs sectors, write to express our alarm at the estimated tens of thousands of at-risk Afghans who were left behind after the August 31 U.S. military withdrawal from Afghanistan. These individuals played key roles in efforts to strengthen Afghanistan’s government, judiciary, civil society, and media and to protect human rights. For their work, many now face the threat of violent retaliation at the hands of de-facto authorities. Given the urgency of this matter, our community respectfully requests a CEO or Executive-level meeting with you to voice our concerns and hear the Administration’s plans to evacuate and resettle at-risk Afghans who remain in Afghanistan. 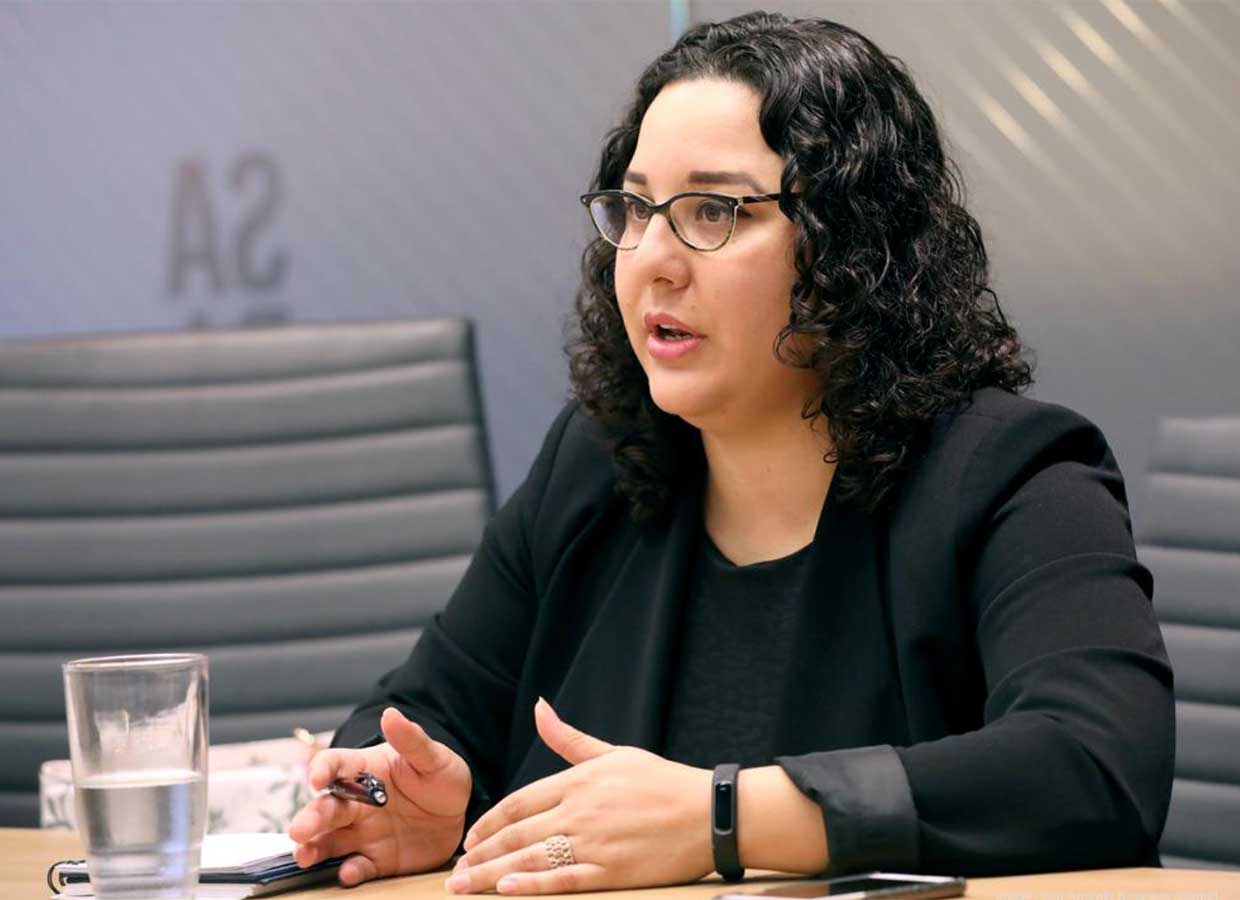 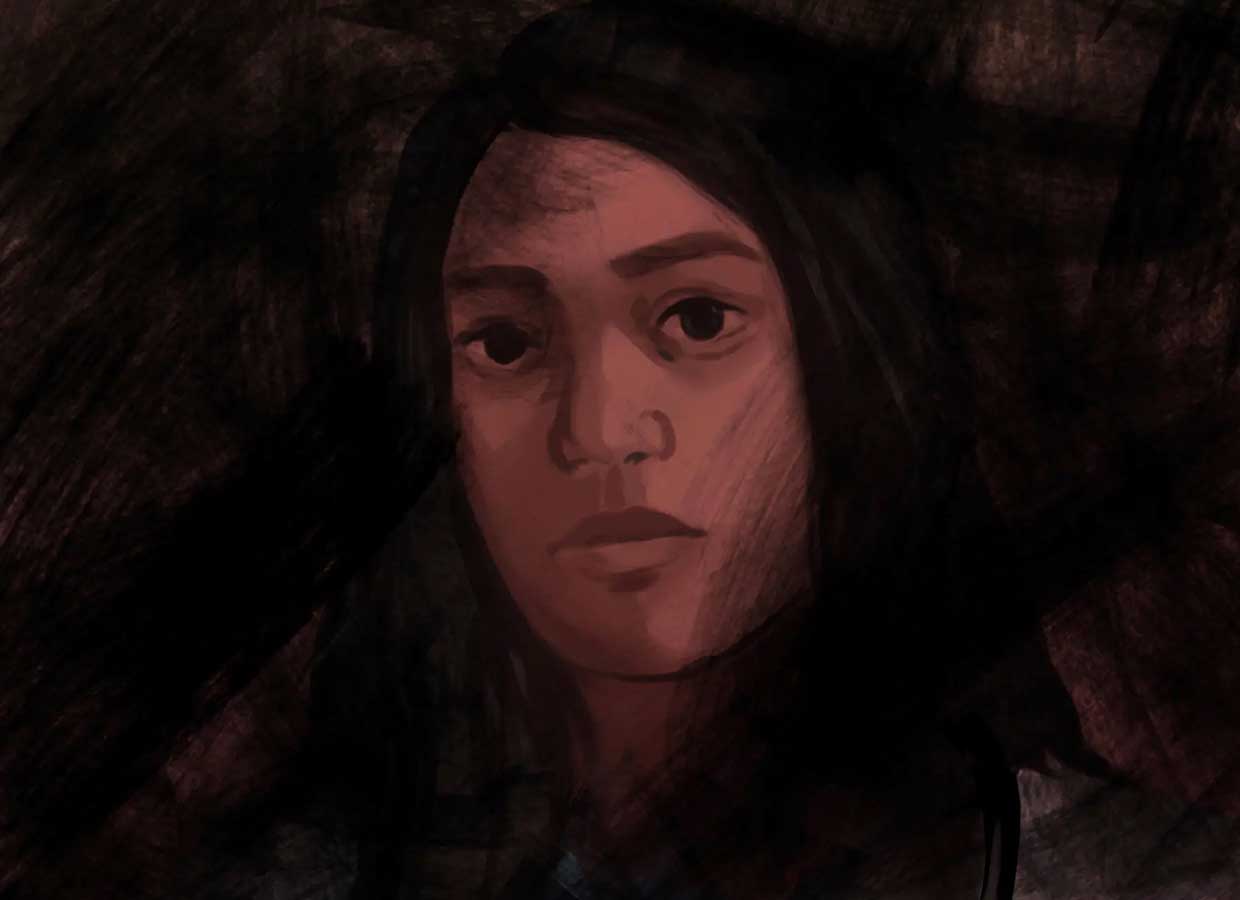