Amid Afghanistan’s collapse, the U.S. must keep to its word

Amid Afghanistan’s collapse, the U.S. must keep to its word

What is happening in Afghanistan is almost unbearable to watch. For months the Truman Center, along with numerous partners and colleagues, have advocated for the rights and protection of our local allies in withdrawal plans. Many of those allies are now trapped behind Taliban lines and face torture, and probable death, because of their work for the United States. With the potential fall of Kabul, even those who made attempts to leave on their own now face the same fate.

We had an obligation to all those who fought by our side for twenty years, to those who supported our mission, to the women and girls, all of whom believed in the peaceful Afghanistan we promised, and who deserved nothing short of our full and strongest efforts to evacuate them to safety. This moment is our generation’s Saigon, but it did not need to be so. Today, we are paying the price of ignoring lessons from the past. The effects of what will be seen by many as a betrayal will be felt for years to come — within our military and veteran community, whose ethos is and always will be to ‘Leave No One Behind’; to our men and women serving our government around the world, who will no longer be able to rely on crucial local help as they fulfill their duties and missions, to our ally nations, who are once again watching the US abdicate its moral obligations.

What we do now, how we react, and how we keep fighting for those whose lives we placed in enormous danger matters. Truman remains committed to advocating for the safe evacuation of all those who shared and fought for our vision of a free and peaceful Afghanistan. We urge the Biden Administration to listen to the recommendations we have made, including immediately convening a Presidentially-appointed task force to coordinate swift action, and stand ready to work with them, Congress, and all Americans driven by the desire to do what is right.

Camille Mackler is the Senior Visiting Fellow on Immigration at the Truman Center for National Policy, where she works on the intersection of immigration policy and national security. She is also an immigration attorney and the executive director of Immigrant ARC, an organization that works on increasing access to justice for immigrant New Yorkers, and a frequent speaker on immigration law and policy. 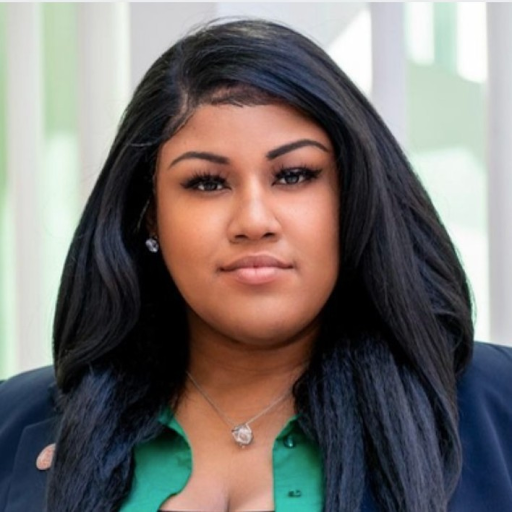 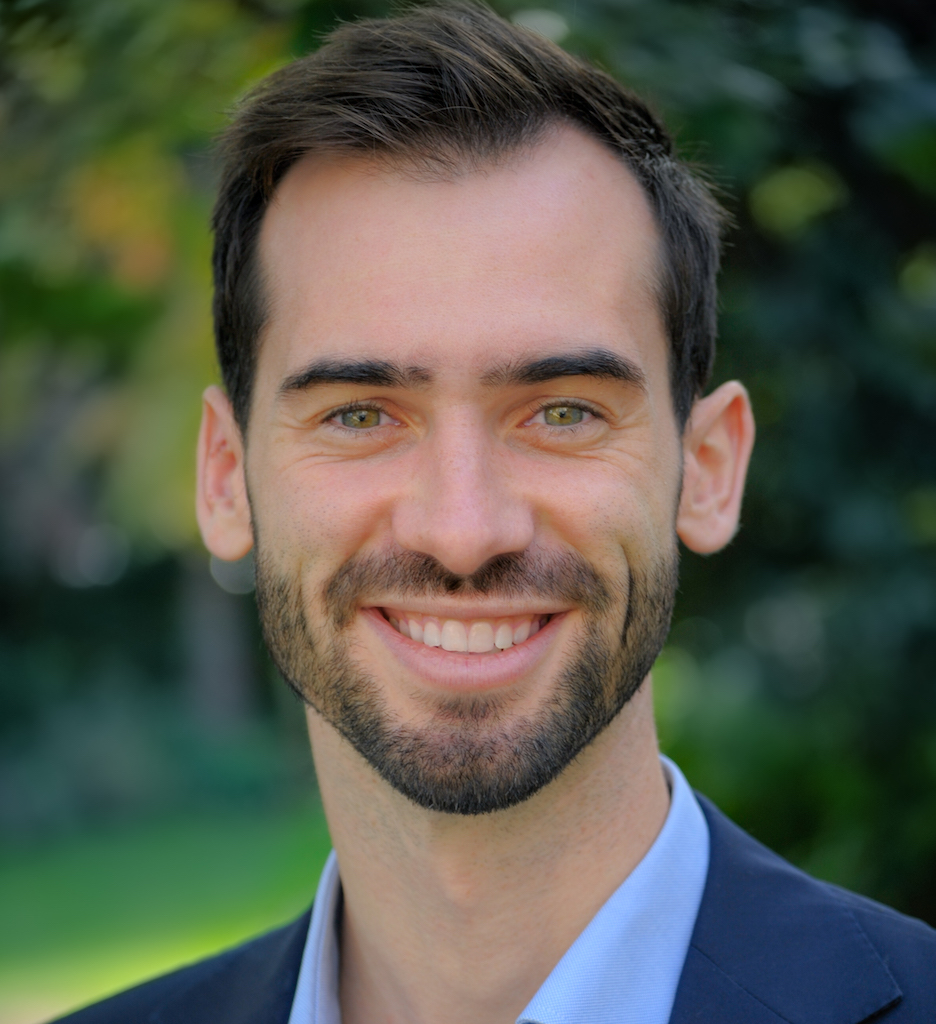