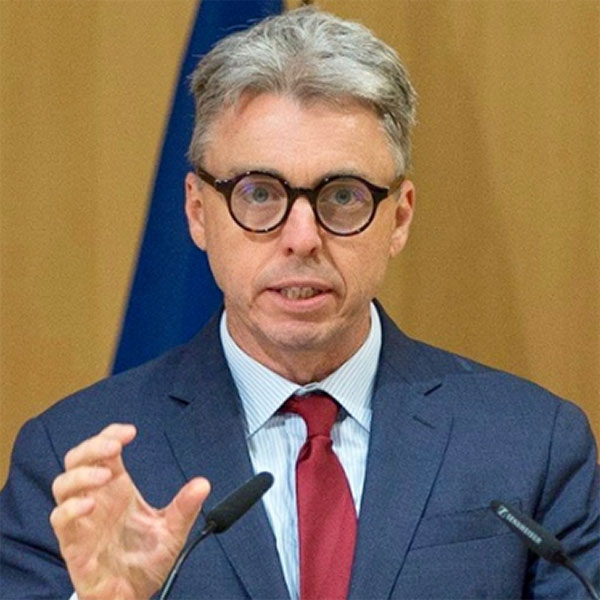 Thomas (Todd) Pierce is a strategic communications expert who spent 26 years as a US diplomat specialized in public affairs. During his Foreign Service career, he served, at various times, as spokesperson, social media manager, speechwriter, crisis communications specialist, grants officer, political analyst, and Fulbright foundation director at US diplomatic missions in Athens, Accra, Rangoon (Yangon), Ankara, Tirana, and Geneva. In Washington, he served as public affairs advisor at the State Department’s Bureau of Population, Refugees, and Migration during the Iraqi refugee crisis. He recently retired as a member of the Senior Foreign Service.

He is most proud of revamping the digital platforms for Embassy Athens (20 years after he set up its first website), which quadrupled our level of engagement; restarting the Fulbright program in Burma, after it had been dormant for 17 years; and speaking up, early, about rising authoritarianism in Turkey. For social media, he commissioned and edited videos on officer training courses on Mount Olympus, US participation in the UN Human Rights Council, and anti-bullying programs in the US. In 2015, in partnership with Case Western Reserve, he created the first US Embassy-sponsored Massive Open Online Course, which examined possibilities for small business development.

Todd has a BA in English from Stanford University and an MA in History of Art from Yale. He speaks French and Modern Greek fluently, and some Turkish, Italian, Burmese, and Albanian. He lives in Miami Beach, where he likes to run, write, cook, and volunteer at Feeding South Florida, which feeds 1.3 million people per month.