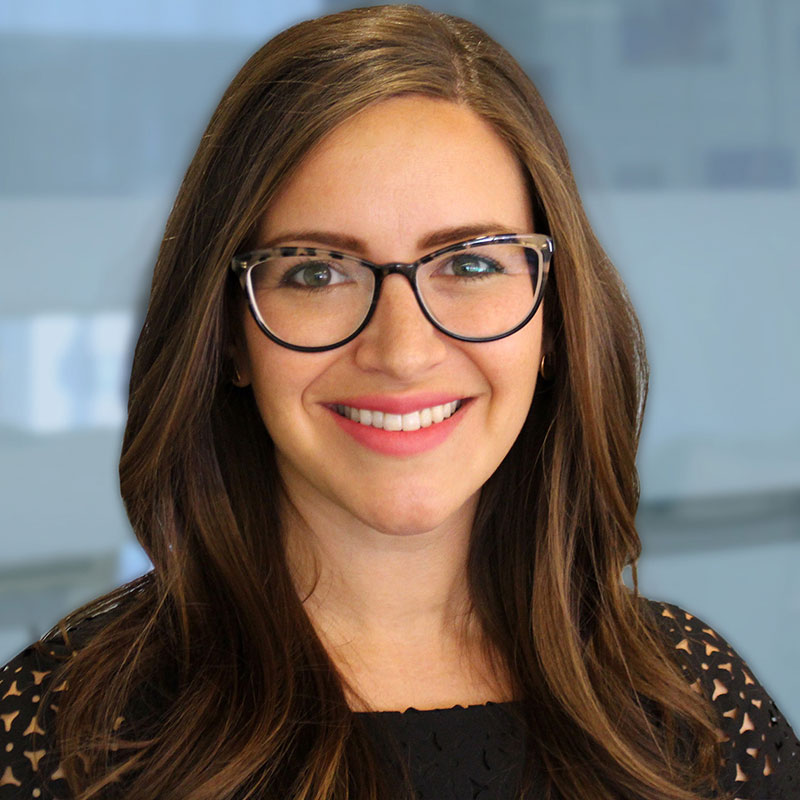 Rachel Rizzo serves as Director of Programs at the Truman Center and the Truman National Security Project. Most recently, she spent a year in Berlin, Germany, as a Robert Bosch Foundation Fellow, where she served as a visiting fellow at the German Bundestag, and in the Berlin office of Human Rights Watch researching EU dual-use export policy.

Rachel has also spent over four years at the Center for a New American Security as a Research Associate, then as the Andrew J. Bacevich Jr., USA Fellow, and currently as an Adjunct Fellow with the Transatlantic Security Program. Her research has focused primarily on European security, NATO, and the Transatlantic relationship. She has co-authored numerous CNAS reports including Bolstering Congressional Support for NATO, More Than Burden Sharing: Five Objectives for the 2018 NATO Summit, and Defining Moment: the Future of the Transatlantic Security Relationship. Her writing has appeared in publications such as Politico, Foreign Policy, Defense One, The Hill, and The National Interest. She is also a frequent commentator on European security and US foreign policy, and has provided analysis for The New York Times, The Wall Street Journal, The Washington Post, NPR, the LA Times, The Atlantic, and Deutsche Welle, among others.

Ms. Rizzo received her M.A. in Security Policy Studies from the George Washington University’s Elliott School of International Affairs. She graduated from the University of Utah with a B.A. in Finance and began her career as a financial analyst at Goldman Sachs.