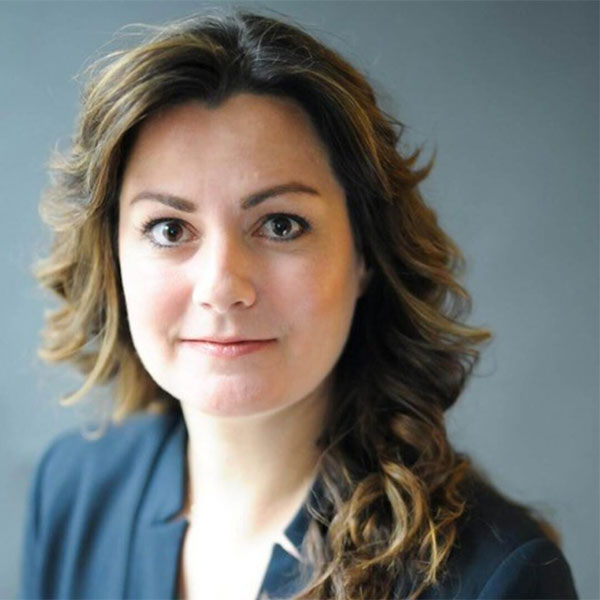 Marla Keenan, Truman ‘15, (she/her) serves as a voting member of the Board of Directors at the Truman National Security Project. Marla has devoted her professional life to small organizations working with big ideas to change the world, leveraging expertise in human rights during armed conflict, and the protection of civilians and civil-military relations. When not running her own consulting firm, she serves as an Adjunct Senior Fellow at the Stimson Center; an International Security Program Senior Fellow at New America; and as a Senior Advisor to PAX. In earlier times, Marla worked closely with fellow Trumanite Sara Holewinski to build CIVIC, guiding the Board and organization through leadership change, cultural shifts, and exponential growth. Her current work involves significant consultation with nonprofit Boards, with particular focus on multicultural leadership, strategy, and innovation. Marla worked with Truman members throughout her early career, making it a welcome surprise when the Texas chapter sprung up just as she moved to Austin, Texas. She served as Chapter President from 2016 to 2017. Recommenders from across Truman credited Marla’s generosity with her time as a reason for the flourishing of their group and the raising of hundreds of thousands of dollars to protect lives around the world. Several of her recommenders used the phrase “roll up her sleeves,” having learned to depend early and often on Marla’s “level of precision, thoughtfulness, vision, and excellence.” That’s why so many have looked to her for guidance—and why we will, too.