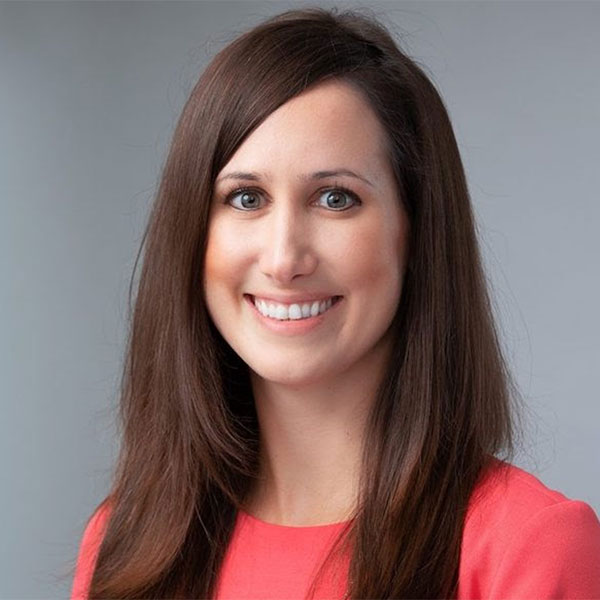 Kara Allen, Truman ‘18, (she/her) serves as an observer-alternate. Kara is currently Senior Advisor to U.S. Senator Sheldon Whitehouse (RI). She was previously Senior Advisor to the New York State Energy, Research and Development Authority where she was responsible for implementing New York State’s Climate Leadership and Community Protection Act, a globally leading climate policy known for its ambitious clean energy and greenhouse reduction targets as well as its provisions protecting New York's disadvantaged communities. She additionally served as Assistant Secretary for Energy to New York Governor Andrew Cuomo, and as staff in Congress, including as Executive Director of the House Sustainable Energy and Environment Coalition. Over the years, she’s worked extensively with groups focused on the advancement of women in their respective fields, including the bipartisan Women’s Congressional Staff Association, EcoWomen, and Women in Sustainability and Energy, among others. In her spare time, Kara serves on the Board of the NYC-based, non-profit Solar One, and as an adjunct professor at New York University teaching the Foundations of Clean Technology and Energy & the Environment. She is also learning Farsi in recognition of her Iranian grandparents. Within Truman, she is completing her tenure as Co-Director of the New York Chapter; co-leads the Climate and Energy Expert Group; and serves on the Board of the Truman National Security Project. Under her leadership, TruYork has introduced a State of the Chapter meeting; launched a first-of-its-kind competition to select an annual chapter project; begun a TruYork women’s series; and initiated a spotlight series to showcase members’ work. TruYork was honored alongside TruColorado as “2020 Chapter of the Year.” Likewise, during her tenure, the Climate and Energy Group produced public programming for TruCon; held regular webinars; and produced a policy brief, which HQ will shortly distribute on the Hill. As one of her nominators wrote, “There is no way [we would be where we are now] without Kara’s leadership, wisdom, and integrity. She so obviously lives Truman’s values on a day-to-day basis that it inspires all those around her.”