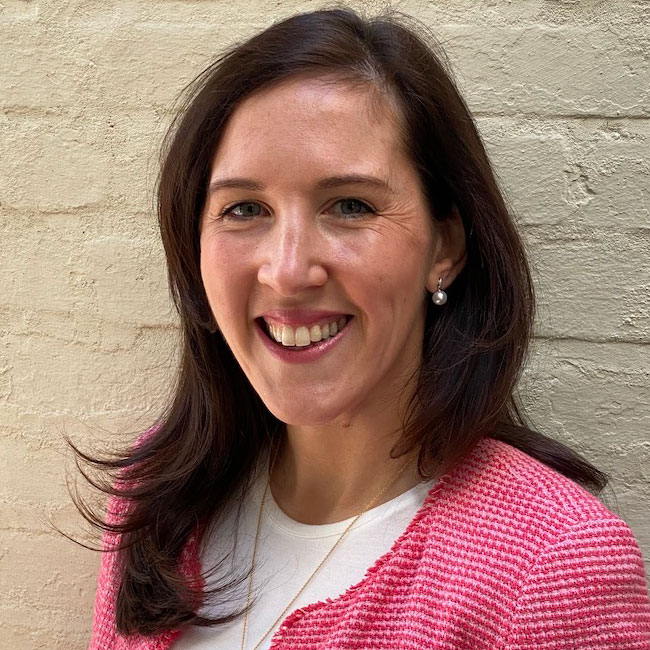 Jessica Sarhan is the Director of Communications at Truman National Security Project and Truman Center. In this capacity, Jessica oversees the organization’s communications efforts, media engagement and digital strategy.

She has an extensive background as both a journalist and communications professional, having worked as an editor, producer and reporter for CNN in Washington D.C, Sky News in London and Al Jazeera English in Doha. She has covered foreign policy and defense extensively through her international career, which has included working from Syria, Lebanon and Jordan.

Prior to joining Truman, she was press secretary to the Ambassador and head of national security communications at the British Embassy in Washington D.C, where she worked to promote the UK’s foreign policy priorities to a US audience.

Jessica holds an MA in Arabic and English Literature from St. Andrews University in Scotland. Most recently, she undertook a course at Harvard University examining the health effects of climate change.