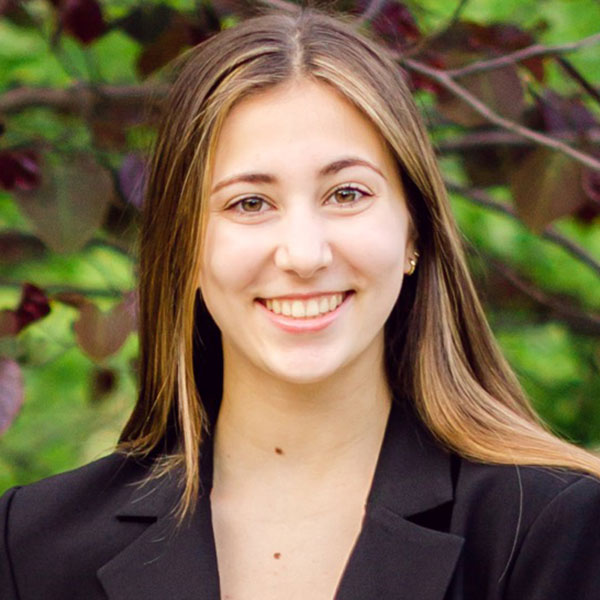 Eliana Reynolds graduated with honors in 2021 from the University of Maryland, Baltimore County with a B.A. in Political Science and minors in both Korean and Music. As an undergraduate, Eliana co-founded and served as President of the International Justice Mission campus chapter, volunteered as a research assistant studying terrorism deterrence, and completed an honors thesis on nuclear deterrence in North Korea. She also enjoyed working in a variety of capacities, especially as a Legal Assistant, Korean Tutor, and Project Support Staff at a major government contractor. After graduating, Eliana completed the State Department’s competitive Critical Language Scholarship program for Korean and now interns as an Undergraduate Fellow at the Truman National Security Project. She hopes to continue studying national security and Korean politics through her work and eventually through higher education.