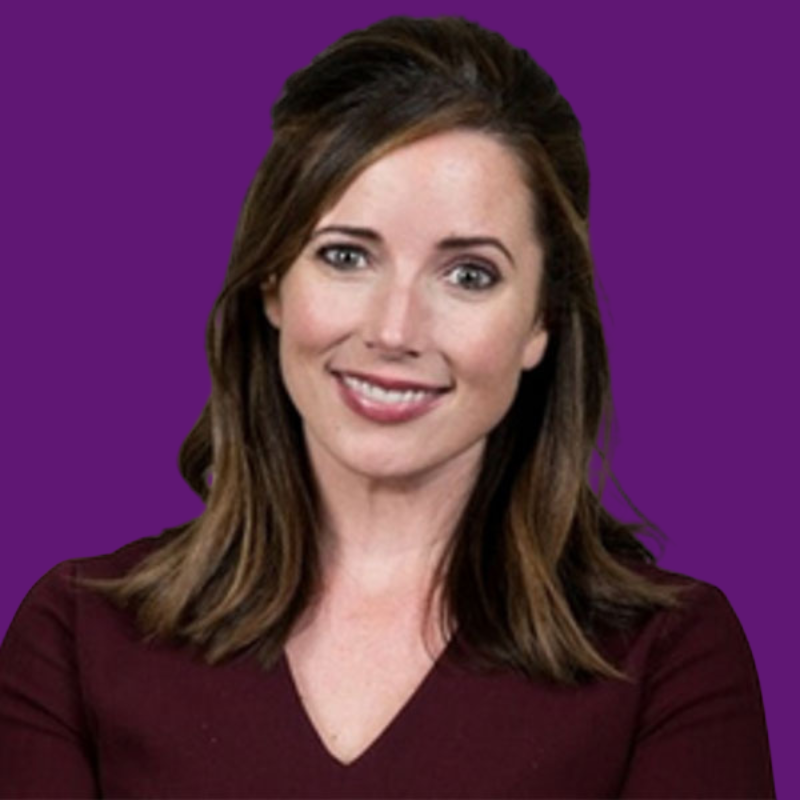 Dr. Katherine Brown, Truman ‘09, (she/her) serves as an observer-alternate. Katherine is President and CEO of Global Ties U.S., the largest and most-established citizen diplomacy network in the United States. There, she works with nearly 100 member organizations nationwide to implement transformative international exchange and sub-national diplomacy programs that work to advance U.S. foreign policy objectives. In her prior life, she served in the White House as an Assistant to the National Security Advisor; on Capitol Hill as a Professional Staff Member at the House Foreign Affairs Committee; and in the State Department as the Executive Director of the U.S. Advisory Commission on Public Diplomacy. She also served as a communications officer in the U.S. Embassy in Afghanistan in the early post-9/11 years, an experience that significantly shaped her career path. For her Ph.D. in Communications from Columbia University, she conducted her fieldwork in Afghanistan and Pakistan, studying the media’s representation of the war and its effects on diplomacy. Her recent book, Your Country, Our War, assesses the global reach and power of U.S. news media in the context of international conflict. She is an Adjunct Assistant Professor at Georgetown University where she teaches a course on the intersection of media and national security. Katherine co-led Truman’s New York chapter from 2011 to 2013; received the Policy Innovation Member Award in 2015 for her work on Frontline Civilians and the Communications Member Award in 2016 for her work on public diplomacy; and currently serves on the Truman National Security Project’s Board of Directors. Katherine met her husband, Jim Arkedis, on a Truman field trip to Quantico a decade ago. They live with their daughter in Washington, DC. Her nominators know her as a “force multiplier” everywhere she goes - one who’s informally taken dozens under her wing.