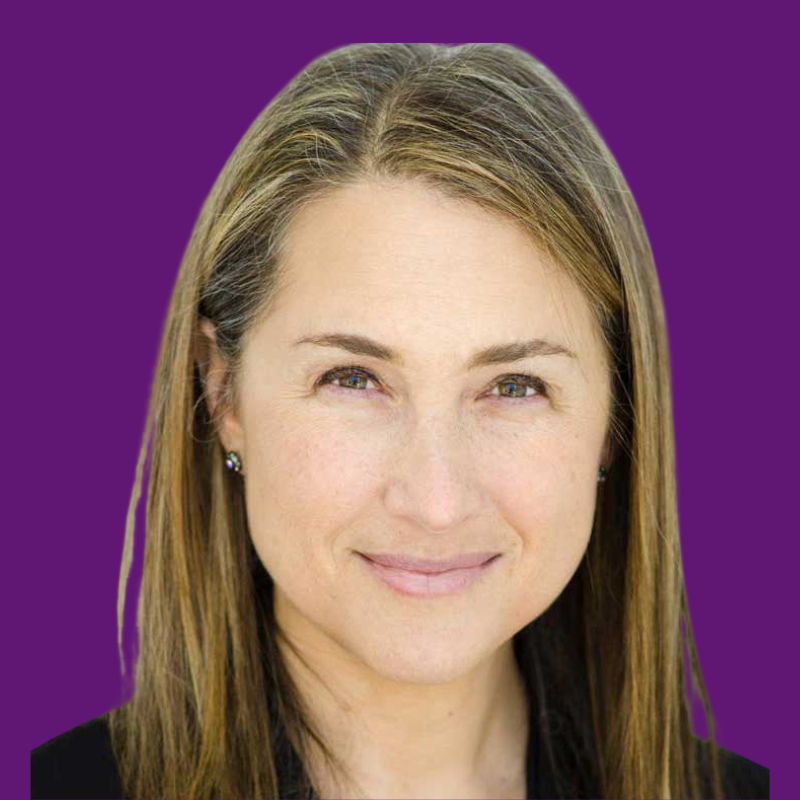 Anne Terman Wedner currently serves as a Commissioner on the US Advisory Commission on Public Diplomacy. In 2017, Anne founded Kent Road Strategies, a nonprofit and political consulting firm. She has been a leader in developing grassroots political movements, and continues to partner with organizations, such as OrganizingCorps2020 and Mi Vecino, to recruit and train effective community organizers. In 2019, Anne relocated from Winnetka, Illinois, where she was serving as an elected Trustee, to Miami, Florida in order to broaden “Get-out-the Vote” (GOTV) efforts for the 2020 cycle.

Previous to Anne’s political involvement, she developed strategic marketing and communications programs in the advertising and financial services industries. In her early career, Anne represented the United States as a Foreign Service officer in France and Venezuela.

Anne continues her community work finding funding to promote environmentally supportive urban environments with the Underline Project in Miami. In addition to her membership on the Board of Directors of the Truman National Security Project, Anne is also the Donor Engagement Director of Mi Vecinoand and a Cabinet Member of the Roosevelt Foundation at Harvard’s Adams House. She was previously a Board member of the University of Chicago’s Project on Security and Threat. Anne holds a Master of Arts in Law and Diplomacy from the Fletcher School of Law and Diplomacy and a BA from Harvard University. She is married to Marcus Wedner, and they have two daughters. Anne speaks Spanish and French; has good knowledge of German; and is about to undergo intensive Portuguese language training.